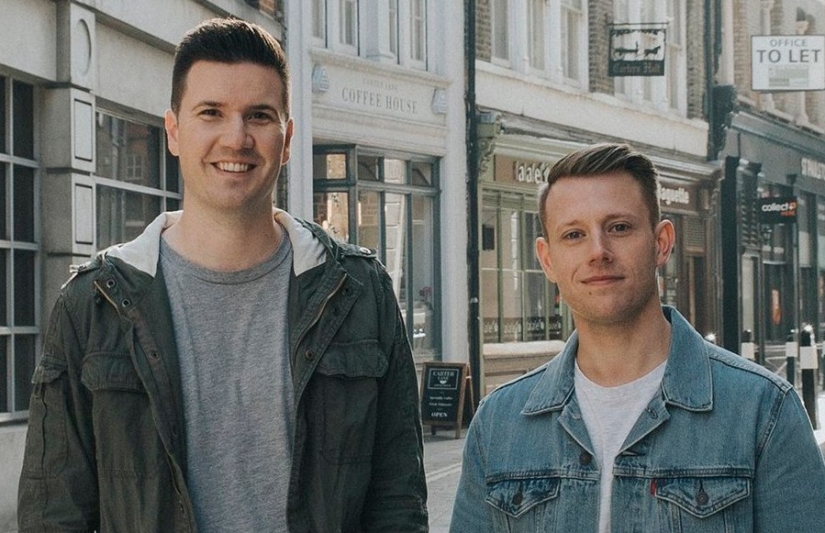 In her memoir of her journey into (and then out of) church leadership, theologian Barbara Brown Taylor writes about young people leaving her congregation:

‘One way or the other, most of the children had left by the time they were thirteen. Twelve was the traditional age for confirmation…it was their turn to decide, we told them…did they desire to live the Christian life?  Since it is difficult to say no to a question like that, most of them said yes. When the bishop came for his annual visitation, they lined up before him for the laying on of hands.

Afterwards there was a big party in the parish hall, which many of the young people mistook for a graduation. The first adult decision that some of them made was to not attend church anymore.’ (Leaving Church, p201)

This passage expresses well a tragic reality in many churches.  So often, there is both a serious ineffectiveness to engage young people combined with a resigned attitude towards losing them.  But why we allow this to be the case?

Just as for many Christian parents, this is no abstract question but one which strikes right at the heart of my family life.  Our children are aged 15, 14 and 11. The years are gone where they dutifully head off to church with us ‘because its Sunday morning’.

Their honest critique of ‘church’ has been a constant theme in our home.  Often, I have not been able to counter their criticisms because I agree with them. Church services often are overly-long, repetitive and boring for children. Generally they turn 95% of attenders into passive recipients.

One form of church that has been positive for us over the last 5 years has been Messy Church. Everyone in our family has helped to run activities plus it has been far more suitable to invite non-church going friends to.

Last year, as an off-shoot from Messy Church, we launched a youth group for young people in secondary school.  A number of young people came who are part of a local football club we help run.

One of the young people suggested we call it Emerge. This sounded good to me as our aim was to help faith emerge and grow. It turned out they got the idea from their favourite energy drink – but either way – it stuck.

Emerge has turned out to be one of the most demanding things I do. I feel too old for youth work and its not ideal leading a group which includes two of your own children. But despite this, it has been a fun and rewarding experience.

From last September-December, we decided to run the Youth Alpha course.  It was a very mixed group in almost every way – ethnically, educationally and spiritually. Roughly half of the group are from church families and half not.

The sessions followed a similar pattern – after some games, we watched the Alpha video, which includes time to stop and discuss questions. We then ended each session with pizzas.

The course went well with a solid group of around 12-14 young people coming each week. I have to say that in the 25 years of youth work, I have never used materials as good as the ones that Alpha have produced.

These are my 7 reasons why you should consider running Youth Alpha:

3. It’s genuinely funny. In the first episode, people are filmed responding to the question ‘What makes you happy?’ One man on a beach replies ‘I dunno, marijuana, women…women who smoke marijuana’. As well as making people laugh, this set a tone of honesty rather than everyone being ‘religious’.

4. It connects with young people. The presenters are two Canadians, Ben and Jason. They are gifted and likeable and over the weeks of the course there was a tangible connection they made with the young people. I know it sounds funny, but we felt they became part of our group.

5. It encourages honest discussion. Some may be concerned with the perceived conservative theology behind Alpha. But discussion is at the heart of the course so there is plenty of time for honesty and openness which can be modelled by the leaders

7. What else are you doing to engage young people?  If what you are doing is working then that’s great. But if you are looking for something new, then maybe you want to get Ben and Jason involved?

2 thoughts on “Why the Church needs these Alpha males”

Grace and truth are right at the heart of the Christian faith. They are also practical values which are fundamental to making the world a better place.  More details.