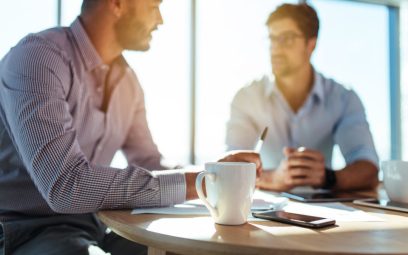 The most important factor in the health of any team, organisation, club, household or relationship is this: how well are critical conversations handled?

Are key issues talked through honestly? Or are they avoided and left to fester?

Difficult issues provoke anxiety for those involved. But unless tackled, they can be like weeds which grow under pavements. They may be covered over and even forgotten for a time, but in the end they cause incredible damage.

A healthy culture is assertive: people say what they mean and mean what they say. Key issues are talked through openly and a plan is made to address them. There is an integrity between what people are thinking, what they are saying and what they are committed to doing.

Anxiety about addressing difficult issues tends to warp our ability to communicate.  People worry about the awkwardness of the moment, about upsetting others, about a negative response. People fear that addressing the issue will cause bigger problems and greater pain.

This state of fear is easy to get stuck in.  It paralyses potential and limits growth. Energy is diverted from the core focus and goes into avoiding the discussions that really need to happen.

The opposite to this kind of fear is faith.  Do we have faith that relationships can handle the truth? Do we believe that the purpose or tasks we are engaged in are worth the hassle of the discussions that are needed?

When I reflect back, the best decisions I have made is when I am clear about the truth of a matter and brave in the conversations that are needed. My worst moments have been when I have ducked key decisions and avoided discussing them.  Often these have ended up being very costly and painful for me and for others.

Its always easier to show a cheap form of grace than focus on the truth. But grace is meaningless without truth.  It may look ‘nice’, it may be popular for a time, but a cheapened form of grace which skirts over the key issues just lets people down. It costs nothing and ultimately transforms nothing.

True grace can provide the safety and affirmation which many of us need in order to face the truth. After all, we all mess up. Good teams, organisations and relationships have cultures which don’t pretend that everything is fine.

All of us are broken – that’s how the light gets in.

I think we all need to help to tell the truth and have the crucial conversations needed.  I have found this ‘target model’ shared with me by my friend Adrian Lock (Senior Consultant at Roffey Park Institute), to be incredibly helpful.

Imagine a colleague or fellow volunteer who is not doing what you want them to. It could also relate to your partner or person you share a house with. There are many different levels at which you can give feedback to that person. Four key ones are: 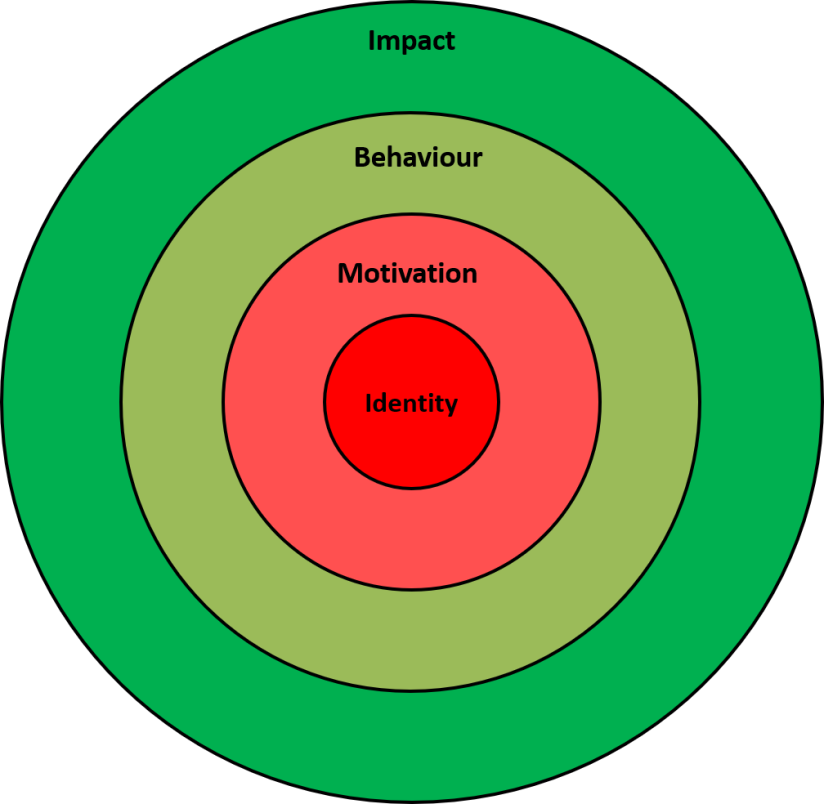 Key things to remember when you need to address these issues with them:

Often, frustration and anger leads people into attacking someone else’s motivations and identity. We may feel ‘justified’ in saying such things but they are rarely effective. Instead they entrench divisions and lay us open to accusations of bullying.

A key task in managing situations and maintaining relationships is to stay in the green zone, assertively focusing on behaviour and its impact.

A culture which does this well often leads people to self-evaluate themselves in far more effective and deep ways that we can. Good systems of feedback and appraisal often lead people admitting their own disillusionment or lack of focus. As with all learning, the issues that people identify for themselves will always be more helpful than those they are simply told by others.

Like everyone, I struggle to have these kind of critical conversations. They are not easy and can be painful – but they are the path to positive change. Reality is liberating. The truth really does set us free.

8 thoughts on “Telling the truth: the importance of critical conversations”